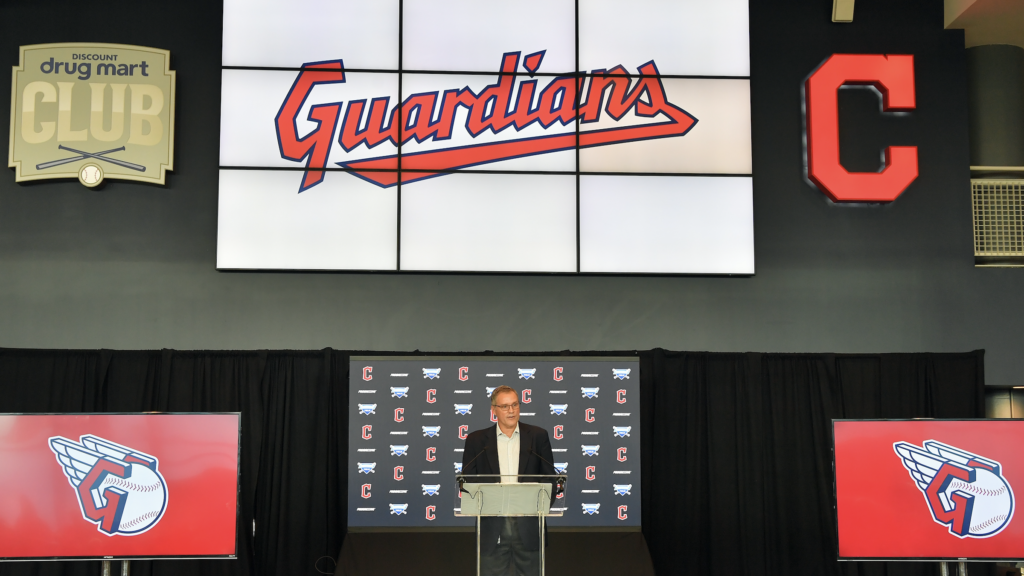 Former President Donald Trump is not happy with the Cleveland Indians' name change, as he expressed his disapproval of the situation Friday. "Can anybody believe that the Cleveland Indians, a storied and cherished baseball franchise since taking the name in 1915, are changing their name to the Guardians? Such a disgrace, and I guarantee that the people who are most angry about it are the many Indians of our Country," he said in a statement. This reaction came shortly after the Major League Baseball team announced via a video narrated by actor Tom Hanks, that, beginning in 2022, their name . . .